Skip to content
You are here
Home > Posts tagged "Music"

The Smashing Pumpkins will be blessing us all with one new song a week from their three-part rock opera record until Spring 2023! For the past four years, The Smashing Pumpkins have been planning their biggest record drop ever. Their forthcoming album that is set to be released in November is act 1 of 3. This record is called ATUM, pronounced like the season, autumn. ATUM serves as a sequel to the band’s infamous double records Mellon Collie and The Infinite Sadness. Each act contains 11 tracks, and they will be chronologically released 11 weeks after one another. Act 1 is out on November 15th, act 2 on January 31, 2023, and act 3 is released April 21, 2023. When 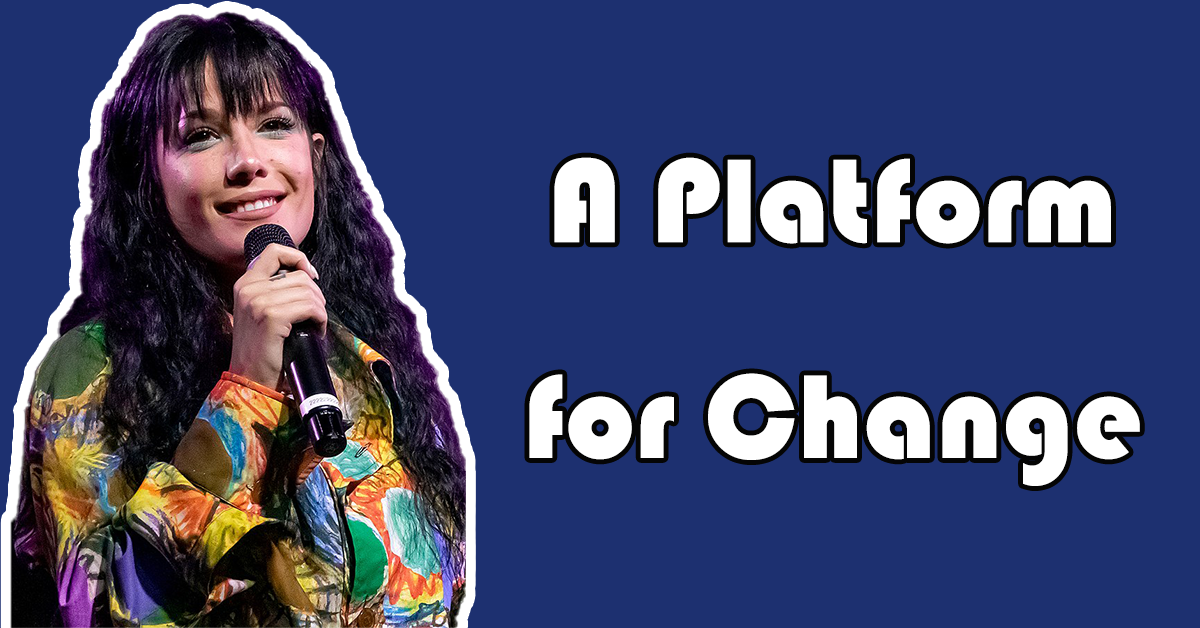 95.7 The Spin takes a look at how some of your favorite Alternative artists are making change in the industry.

Take Your Friend Out Giveaway

We don't know about you guys... but everyone here

This one made orange juice come out of my nose....

Leaving for western illinois! Game tomorrow is on

Im pretty sure all of us are feeling this right ab

Here is some behind the scenes pictures of Presley

This Thanksgiving, we are thankful for all of our

I need that cute little pink car🥺 It's giving S

Kirk is working extra hard today to get ready for